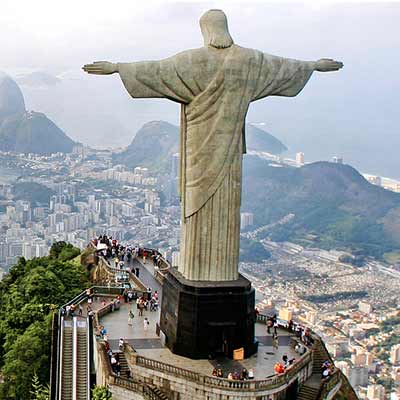 Do you plan to move to Brazil for work or personal reasons? Brazil is the largest country in South America and also the country with the most inhabitants in Latin America.

The official language is Brazilian Portuguese, difference in accent and in some words from Brazilian Portuguese. In Brazil, Spanish is not spoken even though it is in the middle of only Spanish-speaking countries, there are very few people who speak English, since they do not teach it much in schools.

The Brazilian Economy is among the 10 best in the world, and internationally recognized as one of the most stable, except for a couple of years ago.

Being Brazil a third world country is recognized worldwide for having one of the best coffee and sugarcane. This country is the most visited in Latin America and anyone going to Brazil, whether tourist or business, you cannot leave the country without trying the Caipirinha and the Picanha (Brazilian type of steak).

A beautiful country with a unique diversity and very friendly people. The most recognized sport in Brazil football (soccer), brazilian passion for football is unmeasurable and is so big that it will catch you faster than you imagine.

Are you planning to moving to Brazil? Surely you have many doubts in relation to all the processes and documentation necessary to make your moving to Brazil. If you are looking for moving companies, at Orlando International Moving we can advise you. When choosing the international moving company that will accompany you throughout your move to Brazil, keep in mind what benefits they offer you.

Orlando International Moving is a moving company specialized in international movings. We have expert movers and packers in Brazil and a network of agents around the world.

When you decide to move with us, we assign you a personalized assistant to provide you with all the information you need and to advise you during each step of the process of moving to Brazil. Some of the benefits you will receive when moving with Orlando International Moving are: