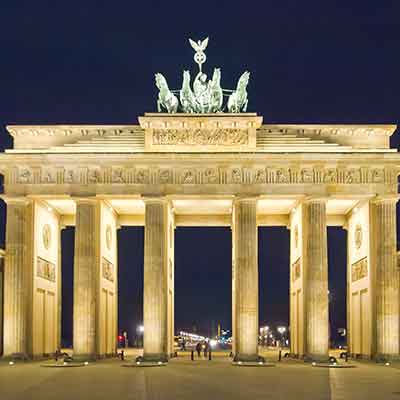 Moving to Germany means living in one of the countries with the largest population in Europe, in a modern and diverse country. Germany is a fascinating place to live, ideal for people who enjoy beers and good food.

In recent years, Germany has made large investments in the country’s infrastructure, becoming a world power. Its strong economy allows expatriates to live in a high quality of life. However, it is important for expats to consider taxes before signing an employment contract, since Germany is one of the countries with the highest tax rates in the world. Even so, it is important to clarify that salaries are much higher than in other European countries.

The educational level in Germany is very high, as is the health system. In relation to language, German is the official language, but a large number of people speak English. English is the most widely used language for international business.

Are you planning your moving to Germany and have many questions? Don’t worry, you have come to the right place. At Orlando International Moving we have extensive experience in international moving, particularly in moving to Germany. We have advised and accompanied thousands of families with their movings to Berlin, Munich, Stuttgart, Frankfurt, among other cities.

When you move to Germany with us, we assign you a personalized expert assistant in moving to Germany. Your advisor will support you during the entire moving process, and will clarify any concerns you may have.

When moving to Germany with us, we offer you the following benefits: