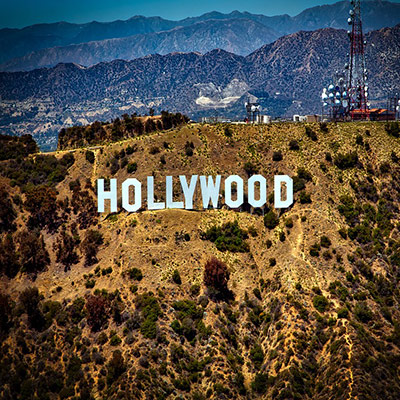 Are you thinking of moving to Los Angeles? If the size of the population were a measure of how much people like to live in Los Angeles, it would be more than clear that people love to move to Los Angeles and live forever in this charming city. Before moving to California you should know that Los Angeles is the most populous city in the state and the second largest in the United States. When you move to Los Angeles you will be part of the almost 4 million people who live in the city. In the metropolitan area, almost 19 million people live, being one of the largest metropolitan areas in the world and the second in the United States.

Los Angeles is not only recognized as the second largest city in the United States, but also for its influence in areas as diverse as its film industry, business, culture, fashion, sports, medicine, technology, among others. When you move to Los Angeles you can enjoy one of the most beautiful stretches of coastline, as well as its forests and spectacular mountains.

In relation to public transportation, although Los Angeles increasingly increases the number of subway lines, the number of passengers increases in smaller proportion. This, because people prefer to drive their own cars, even when the traffic is quite high, especially on highways such as 101, 110, 405 or 605.

If you are considering relocating to Los Angeles and are looking for a professional and reliable long distance moving company, you are in the right place. In Orlando International Moving we have excellent long distance movers, who will give you the peace of mind you need during a stressful process such as a move.

When you decide to make your move to Los Angeles with Orlando International Moving, a personal assistant expert in moving to Los Angeles will be assigned. Our consultant will stay in constant contact with you and advise you during the entire moving process.

Making your move with Orlando International Moving will guarantee a series of benefits, among which are: